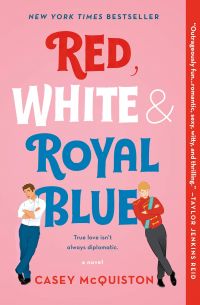 First Son Alex Claremont-Diaz, with his sister and the Veep’s genius granddaughter, are the White House Trio, a beautiful millennial marketing strategy for his mother, President Ellen Claremont. Then photos of a confrontation with his longtime nemesis Prince Henry at a royal wedding leak to the tabloids. The plan for damage control: stage a fake friendship between the First Son and the Prince. Alex soon discovers that beneath Henry’s Prince Charming veneer, there’s a soft-hearted eccentric with a dry sense of humor and more than one ghost haunting him. As President Claremont kicks off her reelection bid, Alex finds himself hurtling into a relationship with Henry that could derail the campaign and upend two nations.

What happens when you mix the first son of the president of the United States and a British royal prince with a PR campaign to promote their evolving friendship? A recipe for a romance of the modern ages. A sweet and charming page turner, you won’t be able to put this book down. 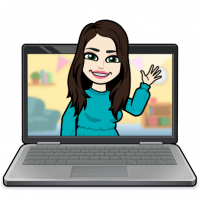