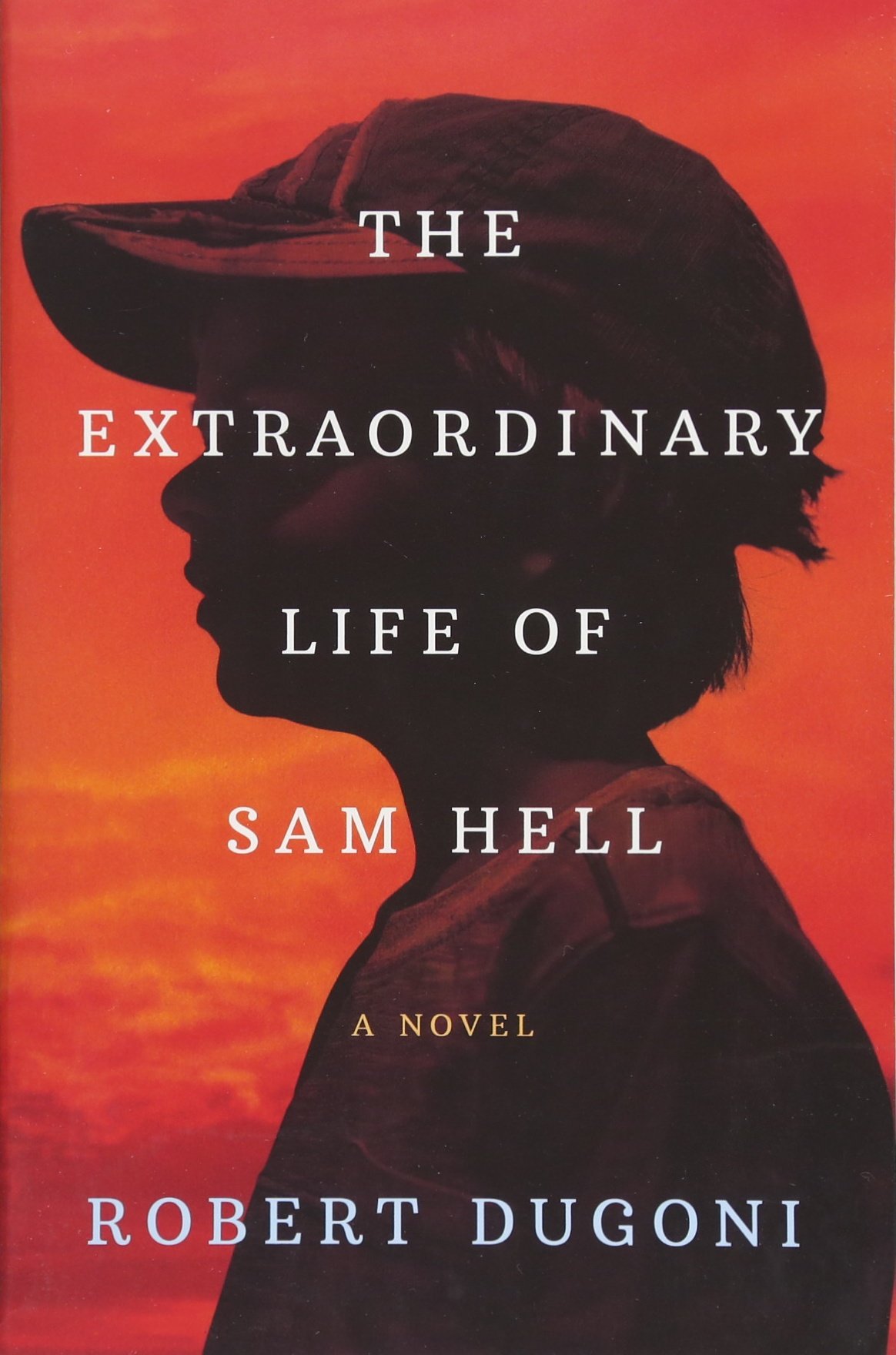 The Extraordinary Life of Sam Hell

*Online Discussion via Zoom. Please email Katherine at kvanlee@brookfieldlibrary.org for an invite.


*Physical copies of the book are available. Please call the library to arrange curbside pickup.*

In December, our Brookfield Reads and Book ‘Em discussion books will be by Robert Dugoni, an award winning author. His books have been best sellers and include the Tracy Crosswhite series, the David Sloane series, and several stand-alone novels. His books are sold worldwide in more than 25 countries and have been translated into more than two dozen languages including French, German, Italian and Spanish.

Sam Hill always saw the world through different eyes. Born with red pupils, he was called “Devil Boy” or Sam “Hell” by his classmates; “God’s will” is what his mother called his ocular albinism. Her words were of little comfort, but Sam persevered, buoyed by his mother’s devout faith, his father’s practical wisdom, and his two other misfit friends.

Sam believed it was God who sent Ernie Cantwell, the only African American kid in his class, to be the friend he so desperately needed. And that it was God’s idea for Mickie Kennedy to storm into Our Lady of Mercy like a tornado, uprooting every rule Sam had been taught about boys and girls.

Forty years later, Sam, a small-town eye doctor, is no longer certain anything was by design—especially not the tragedy that caused him to turn his back on his friends, his hometown, and the life he’d always known. Running from the pain, eyes closed, served little purpose. Now, as he looks back on his life, Sam embarks on a journey that will take him halfway around the world. This time, his eyes are wide open—bringing into clear view what changed him, defined him, and made him so afraid, until he can finally see what truly matters.

Do NOT follow this link or you will be banned from the site!
We will be closed Thurs., November 26 through Sun. November 30. Enjoy the holiday & stay safe!